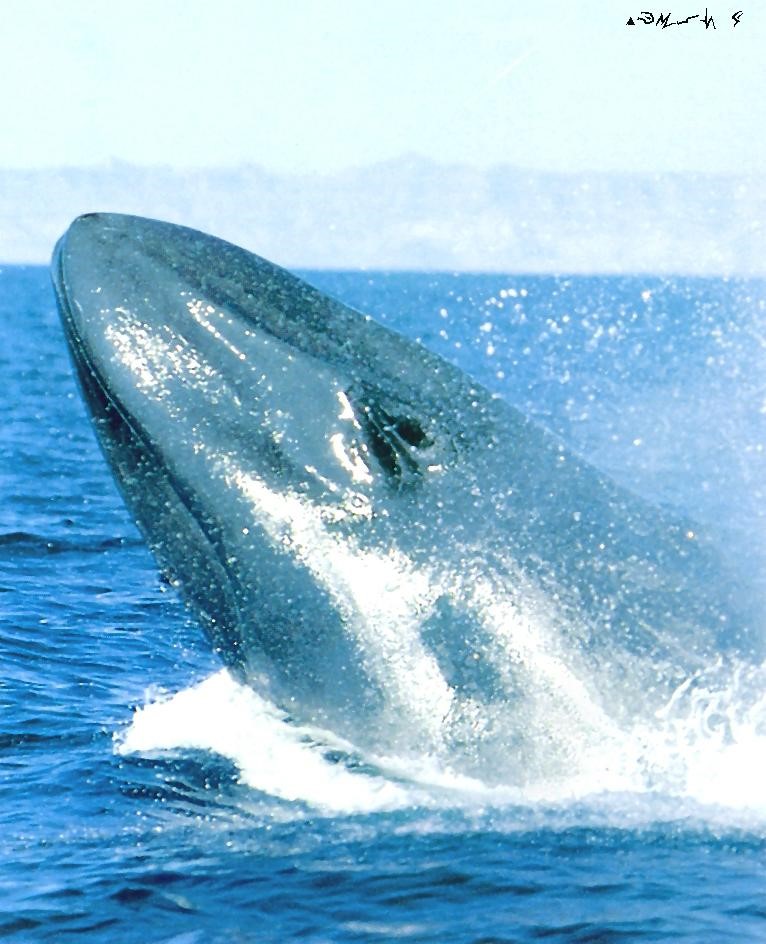 Ever wonder what it would be like to swim next to such a beautiful creature? You now can. In February 2017 there is a once in a lifetime opportunity to join the Sri Lanka and Maldives trip to snorkel alongside the giant blue whale. Hope to see you there! For more information, please visit our trips.